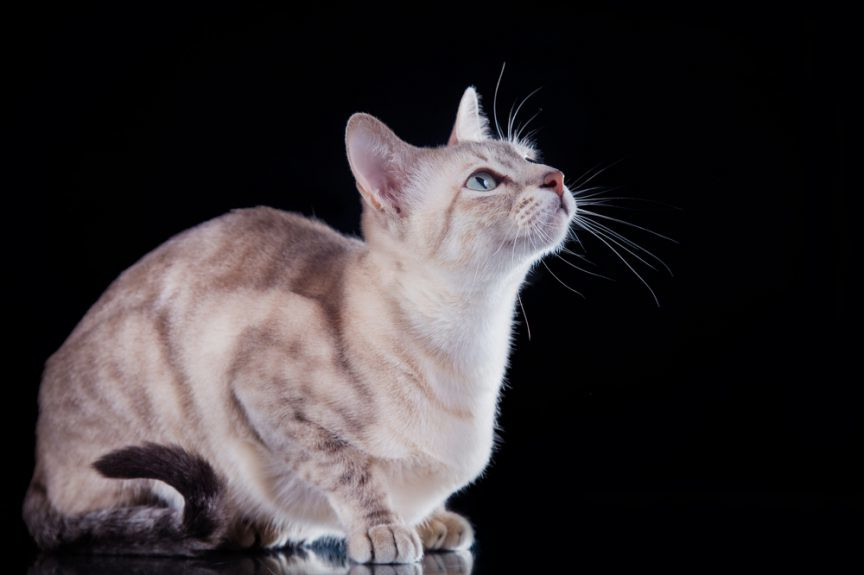 The Tonkinese cat is the perfect household member: nice, trouble-free and completely free of aggression.

Tonkian cats seem delicate and subtle, but in reality they have a high temperament and are very energetic.

Of all short-haired cats, they are considered the most friendly and kind to people. They are less invasive and absorbing than the Siam, and they owe their calm and balanced character to their Burmese ancestors. Affectionate and very attached to the guardian, they never behave maliciously or aggressively. They love to hug and sit on their knees. They do not distinguish anyone from the family, they love all household members in the same way.

They are happy to have fun and are good friends for children. Intelligent, curious and very ingenious, they love guests. They are brave, rather they are not stressed by unknown situations or sounds. In their decisions they can be stubborn and consistent. Extremely sociable and conflict-free, they live in harmony with all domestic animals. They adapt perfectly in the cat herd, but they can also be their master’s only pets. Patiently waiting for the return of the owner; the greeting is always very effusive.

Rather, they do not destroy anything in the apartment – their strolls between trinkets are real agility. They care about cleanliness, even small kittens do not usually get outside the litter box. They are brave and curious. They are not stressed by travel and unknown situations – when leaving, you can take them with you, all the more so that it is easy to teach them to walk on a leash.

They are very trusting. For this reason, they should not be allowed to leave them alone, because they will definitely approach every person they meet, they also do not treat traffic as a threat.

Tonkian cat – what is it like? Learn its pros and cons!

This breed is generally healthy, however, some individuals have an increased tendency to some diseases. From Siamese ancestors, Tonkian cats inherited the tendency to tartar build-up. The problem may already appear in three-month-old kittens who have started to eat solid food. It is recommended to get used to cleaning your teeth regularly. Some cats of this breed have inflammatory bowel disease (IBD). After Siamese, Tonkinese cat also inherited a disease called amyloidosis, which consists of the deposition of proteins in some organs (in cats it is mainly the liver that is affected) – symptoms usually appear at the age of 1-5 years. There is no genetic test for her carrier yet. Tonkian kittens tend to have upper respiratory tract infections, fortunately, they usually grow out of them with age.

Like any cat, it should be fed good quality food or balanced food prepared at home. Remember to adapt the food to the age, health and activity of the individual.

The coat of a Tonkian cat is easy to keep in good condition. Just comb it once every few days and wipe with a soft cloth or special glove to give it shine. Regularly check your ears and, if necessary, trim your claws.

The Tonkian cat is a cross between a Siamese and Burmese cat. The first such cats were born in the 1930s. Their mother was a brown female named Wong Mau, considered the progenitor of the line of modern Burmese cats. There was no cat that was right for her, so she was associated with a Siamese cat. Some kittens in the litter were similar to her and they interested breeders. However, no attention was paid to babies who looked different from their mother and father – they were probably the first Tonkian cats.

It wasn’t until the 1950s that independent breeders in the United States and Canada consciously combined a Burmese and Siamese cat to create a new breed. In the first generation, kittens were born combining the features of both parents. Currently, Tonkinese cat is associated with each other, although sometimes it happens that breeders use two starting breeds. In the 1980s, the American Association of Pure-bred Breeders (CFA) recognized the Tonkian cat (like most organizations in the world); however, the European FIFe (International Feline Federation) has not recognized it yet.

Currently, tonks are grown in two types – American (better known) and English. The American-type cat is characterized by a stocky figure, round head with a fairly flat facial part and not very large ears. The English-type cat has a slender figure, a more elongated head and larger ears. 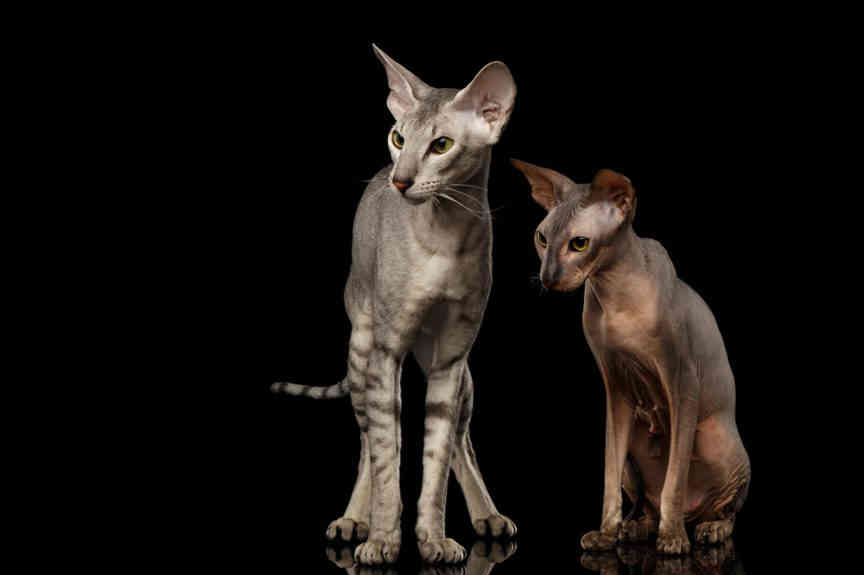 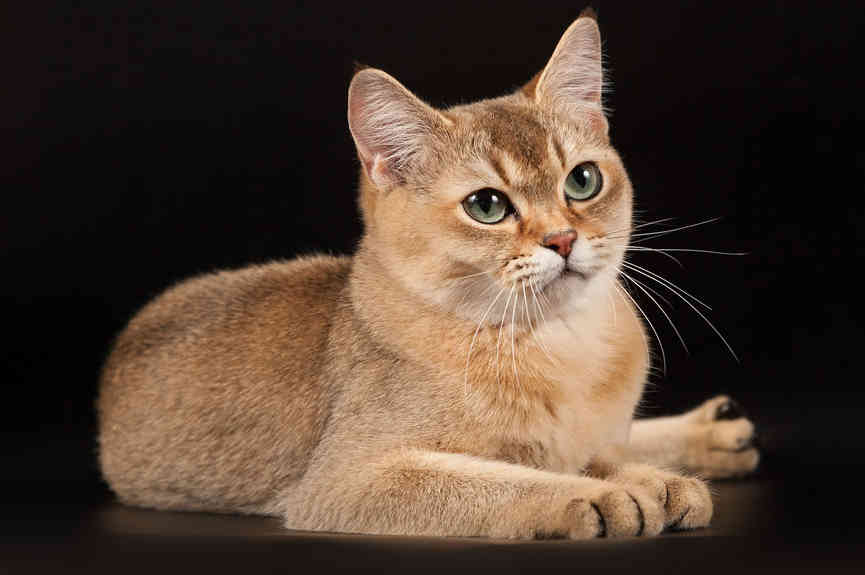 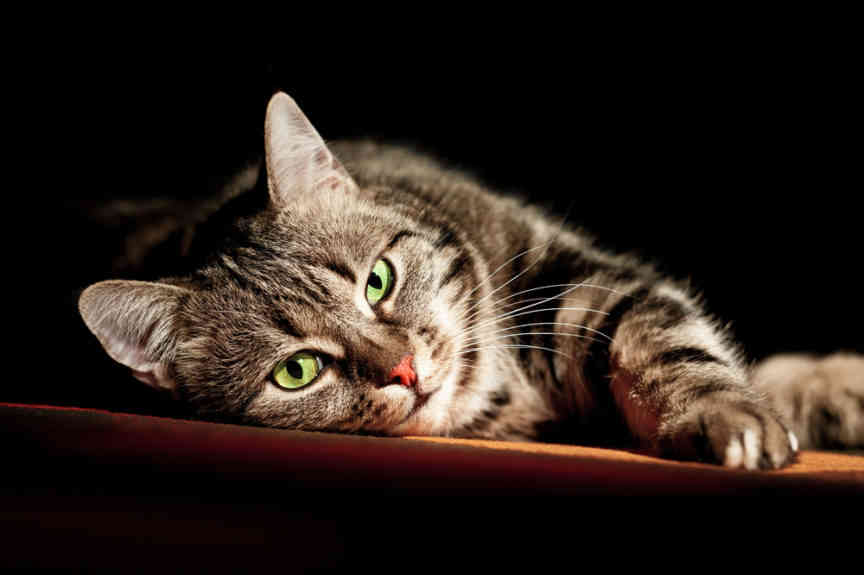