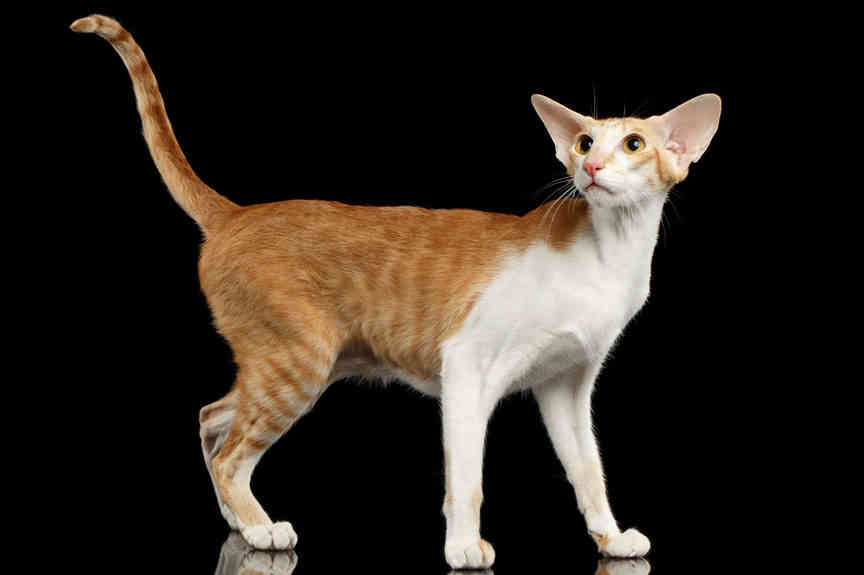 The Oriental Shorthair cat is a Siamese brother – it has the same body structure, it differs only in its color.

The Oriental shorthair cat is sociable, with a great temperament, but it has a calmer and less dominant character than the Siamese cat. He is lively, cheerful, lively and likes to play. In general, he does not show destructive inclinations, but he must have some sort of occupation. He eagerly climbs, so you should give him a special pole with platforms.

The oriental cat eats strongly with the owner and is a good friend for older children. Usually, one person from your family chooses as your guide. Sociable and open, he easily makes contact with guests. It should be remembered, however, that he is endowed with a strong character and poorly brought up, he can subordinate his household members. An oriental cat does not like loneliness. If the guardian is away from home all day, he should provide his pet with the company. Orient feels good in the presence of cats, dogs and other pets. He follows the established hierarchy in the herd.

Care consists only of combing hair during molting periods. Be sure to follow the vaccination calendar, even if the cat does not go outside. Every once in awhile we check our ears and trim the claws.

The Oriental Shorthair cat comes from a Siamese cat. The beginning of planned siamese breeding dates back to the 1890s. Once in a while kittens with uniform black or blue color appeared in their litters. Until the 1920s, such untypically-colored Siamese cats were not recognized in England. For the first time, they were described by a German, prof. Friedrich Schwangart in the late 1930s. The creation of an oriental cat is the result of a dual-action. On the one hand, the desire of breeders to create a cat with all the features of a Siamese cat but with a different color than colorpoint, on the other – the program of reproducing the breed of domestic cats decimated during World War II. Abyssinian) and domestic cats managed to breed cats of over 30 colors. One of the first was chocolate Havana (today recognized by some felinological organizations as a separate race). Ultimately, the name remained for all colored descendants of Siam – Oriental Shorthair. Soon a long-haired version of orienta (after crossing with a Balinese cat) – a Javanese cat – was also developed.

After World War II, Pat Turner and Dagmar Thies began their efforts to recognize the new breed. It did not succeed until 1972, when FIFe (International Felinological Federation) entered it in the register.

Males of this breed have a strongly developed instinct and rarely two studs accept each other. Oriental Shorthair cat matures early. Pregnancy in cats lasts about 68 days, so longer than other breeds. Parents look after their offspring together. For proper mental development, kittens require a longer stay with their mother and siblings, which is why they should not leave home before the age of 12 weeks.

Siamese and Oriental cats can be associated with each other, therefore kittens of both breeds can be born in one litter. Breeders often use this opportunity to improve the color of the eyes of the orient. Oriental cats are sociable, with a high temperament, but have a calmer and less dominant character than Siam. They are lively, cheerful, busy and like to play. They generally do not display destructive inclinations, but they must have some sort of occupation. 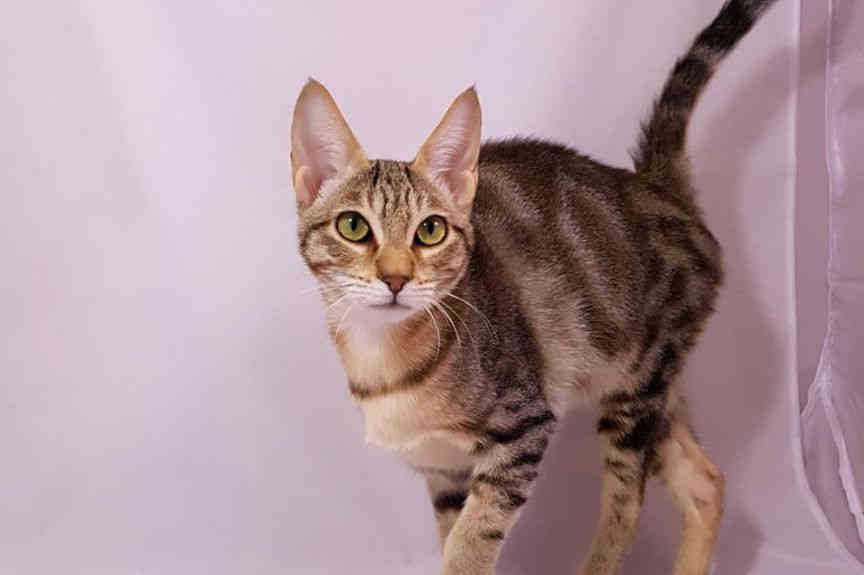 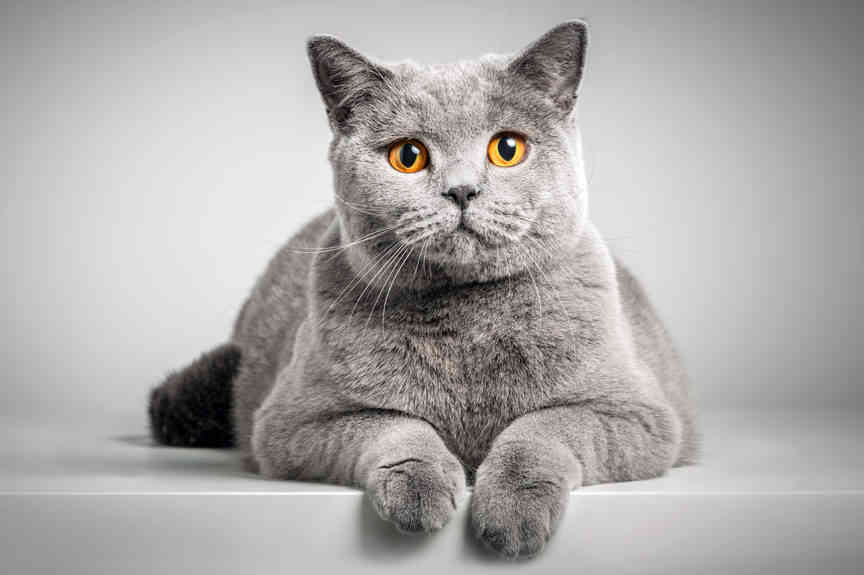 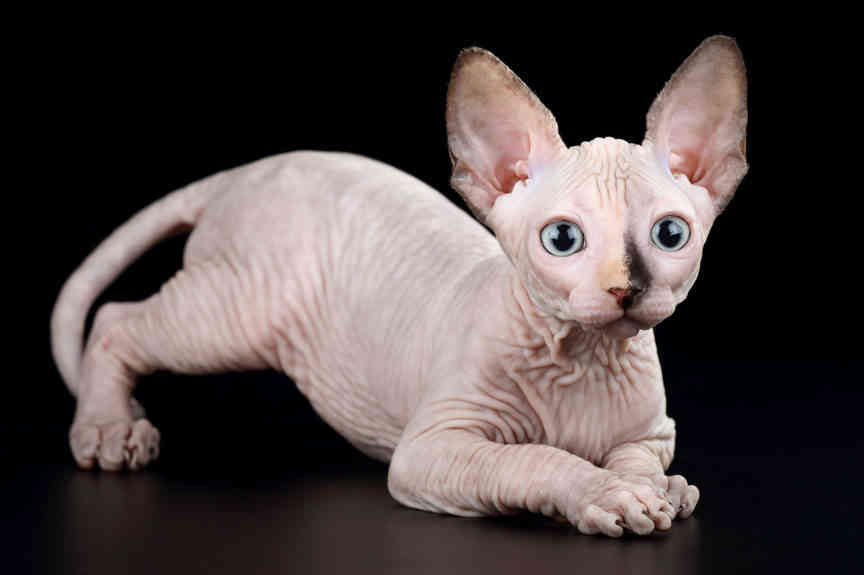