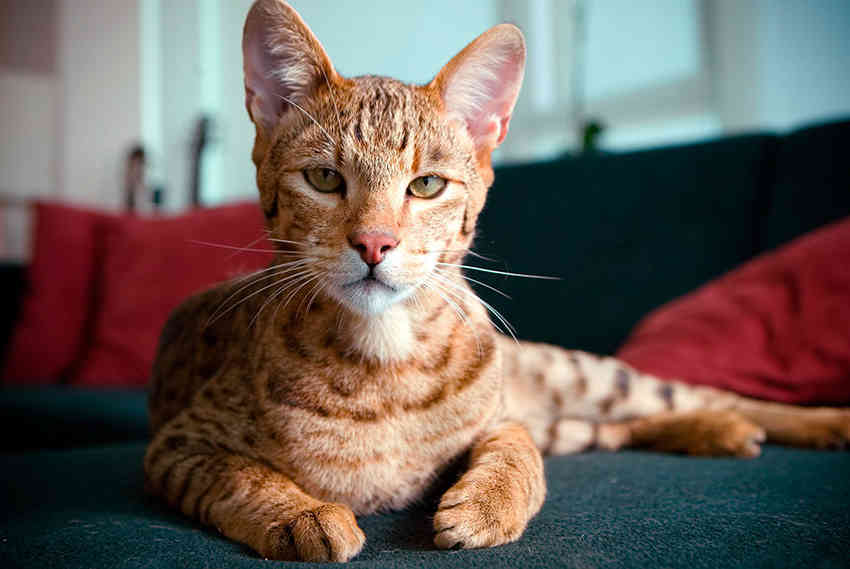 Ashera cat is the hybrid breed officially created by Lifestyle Pets and sold as one of the most expensive cat breeds. Currently no longer available.

The main advantage of the Asher breed – apart from its hypoallergenic nature – was supposed to be its character. Extremely human-oriented, but at the same time quite easy for a hybrid breed, which is the result of a cross between domestic purrs and an African serval. However, it turned out that at least some of the cats sold under Asher’s proprietary name simply belonged to the savannah breed.

The temperament of these cats largely depends on which cross-generation generation, and therefore, how much blood the serval has in the cat. These cats are very active, they require a lot of movement, attention, activity and human interest. At the same time, they are very social and have some features commonly recognized as a dog and not cats – they easily learn to walk on a leash, retrieve and other tricks. They are strongly attached to the guardian and are looking forward to his return home.

Ashera – what is he like? Learn its pros and cons!

It is a healthy and resistant breed. However, because it is a hybrid breed (a cross of two species), breeding is quite difficult. The reason is, among others, the difference in the size of servals and domestic cats. There is often a problem with males’ fertility and the termination of pregnancies by cats and delivery. Litters are very small, and unfortunately, kittens are often born dead.

The F1 generation, i.e. the cross between a domestic cat and a serval, is extremely difficult to obtain. These problems are due to the fact that the pregnancy cycles of these two cats differ (75 days in servals and 65 days in domestic cats), as well as their chromosomes (like most cats, both species have 38 chromosomes, but they differ somewhat structured). As a result of such crosses, cats are often born too early or the litter consists only of dead kittens.

They are very mobile and spontaneous animals, which is why they should receive sufficient energy. It is desirable to feed raw meat along with the bone. However, a diet based only on meat can lead to serious deficiencies and excess of minerals. Taurine, calcium and protein are also important elements of the diet. Therefore, do not forget about proper supplementation.

Easy – comb through the coat once a week, just like other shorthair cats.

According to official information, the Asher breed was created by Lifestyle Pets, which later changed its name to Allerca. The name of the breed was taken from the name of the goddess (Asher) from Old Semitic (specifically Ugaritic) mythology. The company officials claimed that Ashera was created from a cross between an African serval, an Asian Bengal cat and a domestic cat, and through selective breeding, it was possible to create cats having a significantly reduced level of Fel d 1 protein, which causes cat allergy. However, no scientific studies or even raw data have been published to support this.

The company itself insured in such a way that even its allergy expert Sheldon Spector argued that these reports should be treated very carefully. On the one hand, according to the company’s claims, 96% success was achieved even for clients with a strong allergy to cats. According to other reports, the company was to refuse to sell cats to customers affected by a really strong cat allergy.

The July 2013 ABC News report (which can be found on the link above) revealed that the cats sold by Lifestyle Pets were not more hypoallergenic than any other cat breed, moreover, DNA tests showed that at least some of them were just kittens savannah breeds bought from breeders of this breed and resold at a much higher price.

The suspicion that the Asher cats were simply a scam aimed at making rich people allergic to cats seems also justified by the fact that the founder of Lifestyle Pets, Simon Brodie, has already had fraud, including counterfeiting accounting in the UK and a conviction in connection with the bankruptcy of one of their companies.

There is no Asher breed standard, which is why we provide the savannah pattern – Breeds not recognized by FIFe 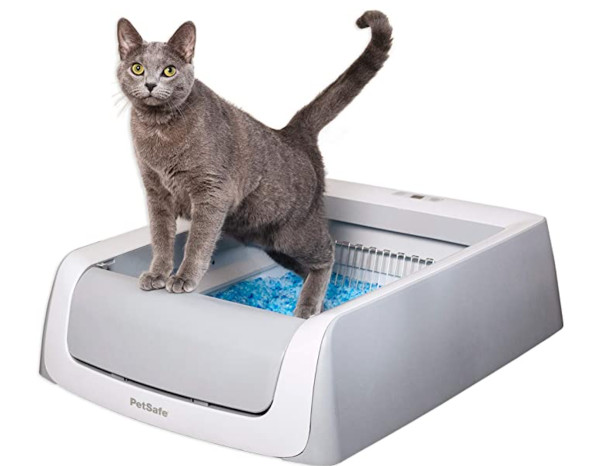 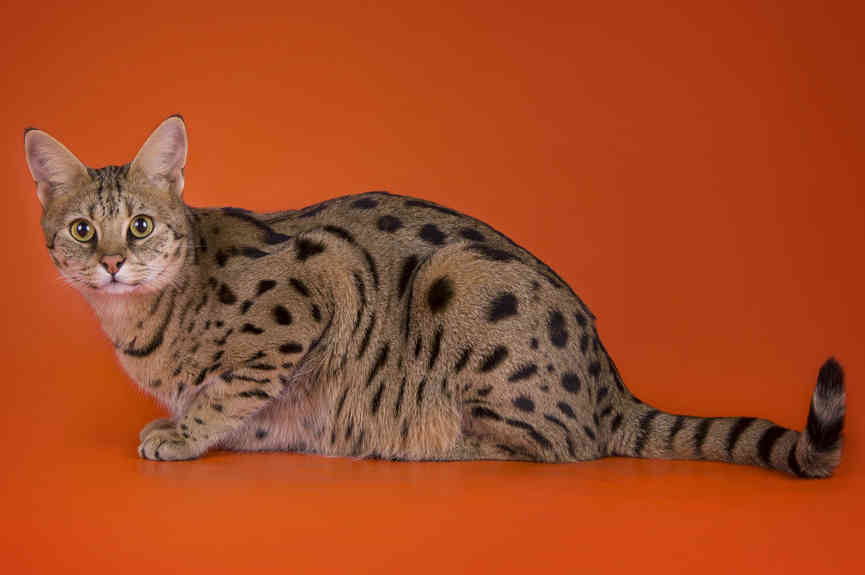 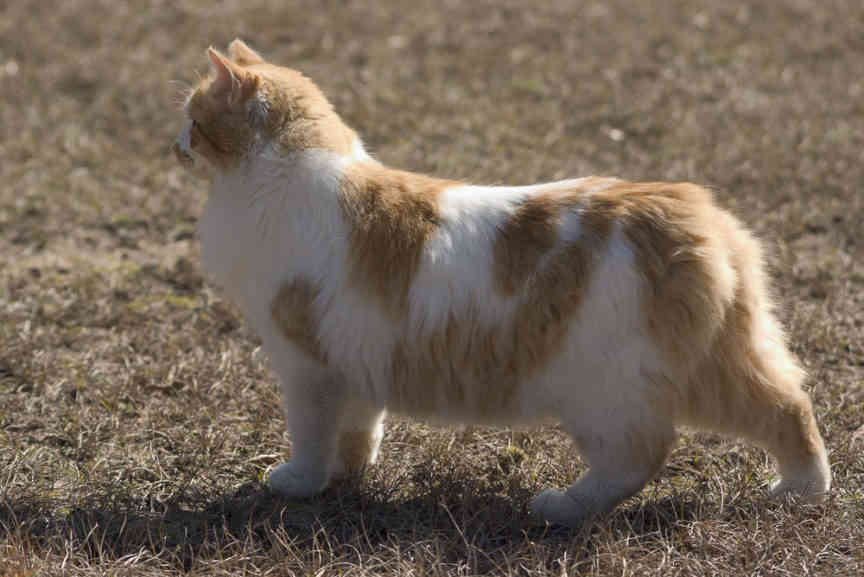